Hi, I'm Bruna, and I am a very passionate writer. I write to produce work that is meaningful, useful, informative, and to a great extent, awesome! Writers are people who observe and understand the world at large, and we do so in ways that are clear and concise. I enjoy learning new things and making use of all kinds of software such as Grammarly, Dropbox, Visio, Canva, excel, word, WordPress, and more! I enjoy research articles and I am a creative and analytical powerhouse, so I've got you covered. I am interested in producing work that is of value to my client. You will be pleased with my perception, personal contribution, and sense of enthusiasm as well. I take root in my genuine passion and work ethic, and I'll push myself to meet your deadlines. I just write (that's what I do).

Thanks for reading my page!

I can’t wait to work with you! 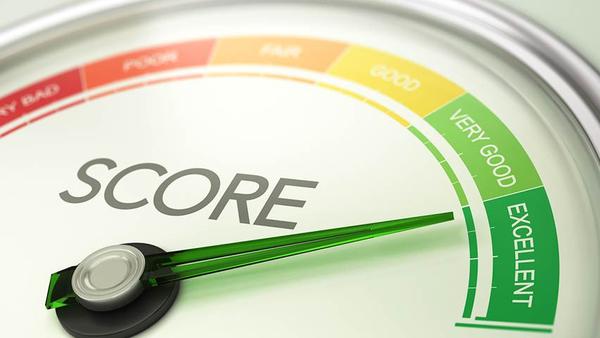 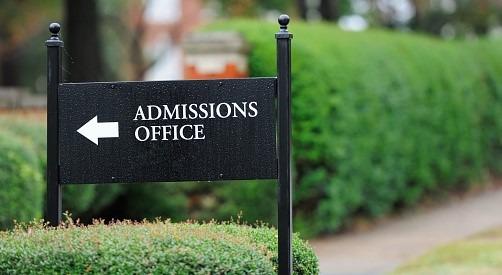 Admissions essay for Client ( Client desires to be a PJ) 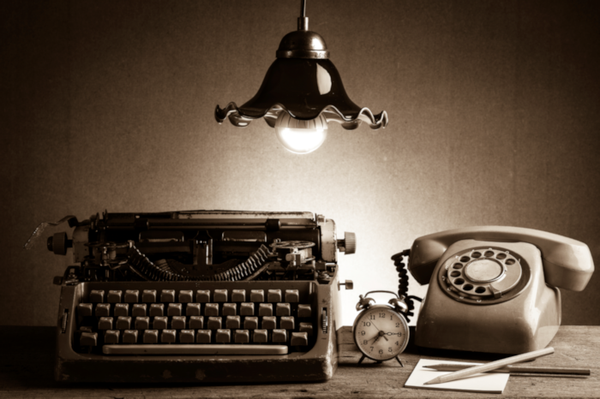 How to become a Sea Monster 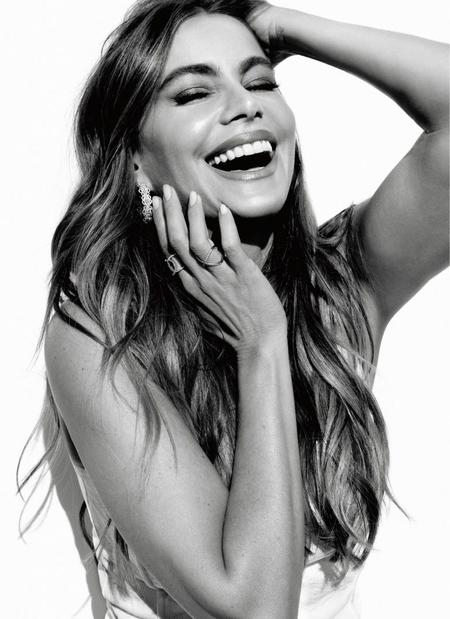 Rise to Fame: How Sofia Vegara made it 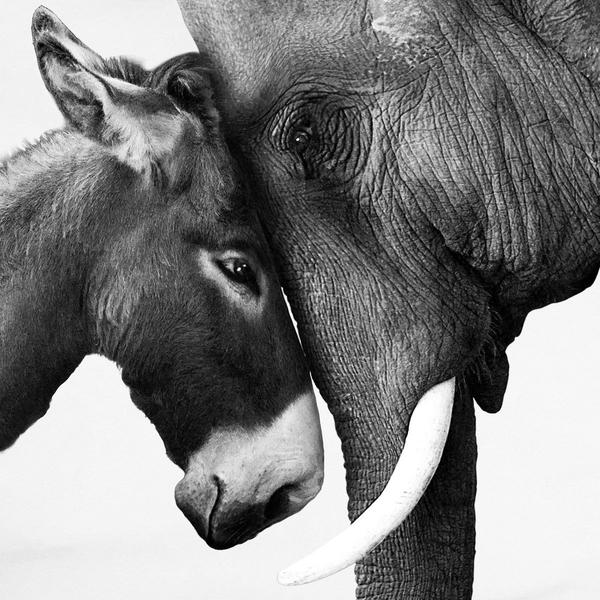 The power of a Campaign 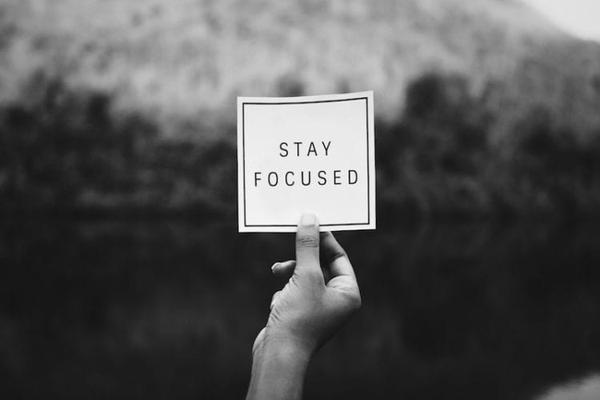 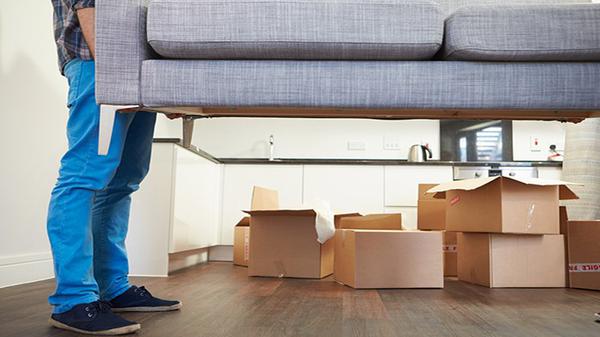 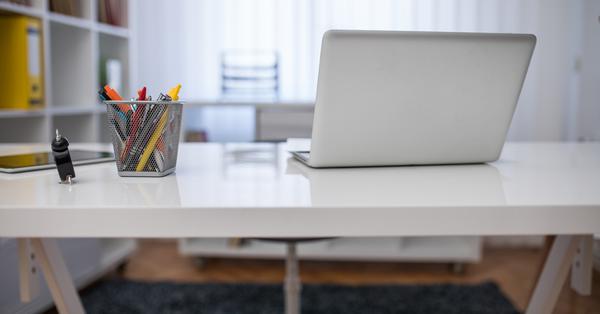 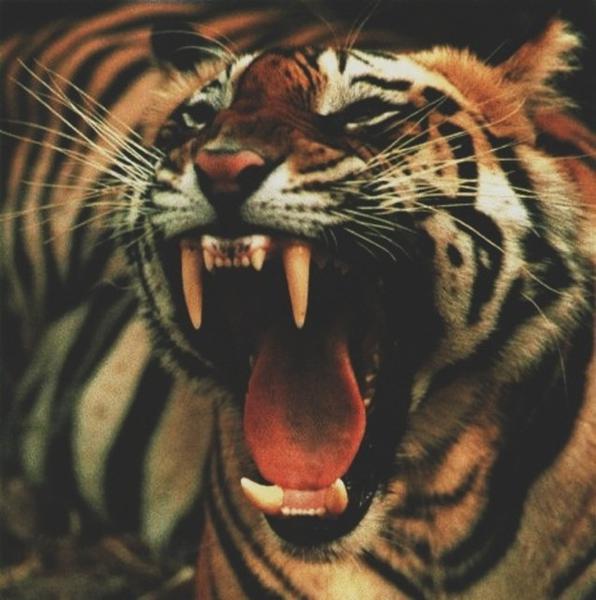 Power up! You are called into battle and you have to fight. What are you going to do to win? You are a warrior. Beast mode. Get ready. Go!

From Isaac Asimov’s The Three Laws of Robotics to Mary Shelly’s Frankenstein to the television series Star Trek, both Utopian and Dystopian variants of Artificial Intelligence abound in popular culture and science fiction. We think of reasoning, problem-solving, planning, and making judgments as natural forms of our (very human) intelligence. This intelligence is embedded in the AI agents themselves, making them artificially intelligent (as per the name). Proponents of Artificial intelligence boast that these bots will help us with modern medicine, reduce labor costs, and engender the growth of an advanced society. True, we are already aware of the benefits involved in the use of AI. Those who are more discouraging say that the unintended consequences of using AI will result in adverse effects that are detrimental to our society, creating, possibly, a dystopian reality ( Yikes, like the books, really?) Is it really as scary as we think it is? Does it warrant such a scream after all? When we begin to think of how these underlying ethical concerns may affect us in the present moment, we can begin to understand just how dangerous the potential effect of AI really is, and precisely why we need to concern ourselves with ethical guidelines in the first place.

One of the more pressing philosophical concerns regarding AI technology is the threat of job security. If human labor is replaced by this mechanical muscle, how many jobs will be lost to the AI? Will thousands of workers be put on the street? The impact of technological innovation on employment has been a dominant subject in the field of economics since the dawn of, well, the industrial age, and with countless numbers of studies led by researchers on the topic, there is much cause for concern. Why is that, exactly? Generally speaking, any task following well-defined procedures can be completed by automatons. What this means is that automatons may take over our jobs and that low-paying physical wage jobs are at most risk. People need these jobs. According to the 2016 economic report of the president (a report published by the CEA in February of each year), 83% of jobs with an hourly wage below $20, 31% of jobs with an hourly wage between $20 and $40, and 4% of jobs with an hourly wage above $40 were at risk of take-over by automation. The evidence then points to what might be a large-scale wealth inequality in the future, causing major concern...

Another pressing ethical concern involves racial and sexual prejudices. The computers have already displayed these prejudices, and as these machines have access to large quantities of data, some of the biases (both racial and sexual) also enter into play. For example, AI are used to shortlist people for advanced positions, and as these roles have been historically dominated by men, the computerized algorithms in the AI reflect this bias when shortlisting candidates. That means they are shortlisting men more then women without, well, thinking. If people don't think, then the question is, are the robots thinking about morality and ethics? This spells trouble for the advancement of a more gender-neutral reality if these robots are only serving to perpetuate backwards ideologies. It also spells trouble racially as AI discriminates in shortlisting white candidates versus black candidates, and they also discriminate among traditionally African names. In both of these cases, AI show an unfair bias against African American and female candidates, hindering the growth and progression of our society, and causing inequality in the workforce.

The last ethical concern in this article pertains to the use of AI in the court system. Risk assessment surveys that detect whether or not a criminal is likely to offend again show a racial bias in the programmed detection system. In these cases, black offenders are more likely to be detected as high-risk candidates ( selected to offend again) as compared to white offenders in the software. These biases and concerns are quite likely a mirror effect, as we are the source of programming (we teach the robots). Our human biases are shown explicitly in the agents. How then may we set out to rectify these issues? That is the question. This is where sound ethical research comes into place, and with more and more money beings invested into ethical research institutions across the globe, the questions are being scrutinized again and again. Still, there is plenty remaining here, and just how will the rise of AI continue to affect mankind in the future?

Rise to Fame: How Sofia Vegara made it

A memoir about a man's Journey to America 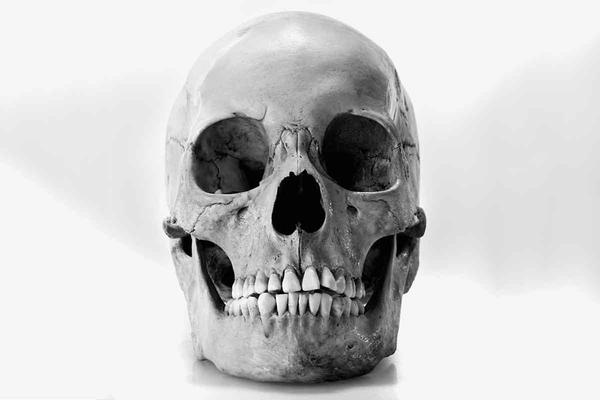 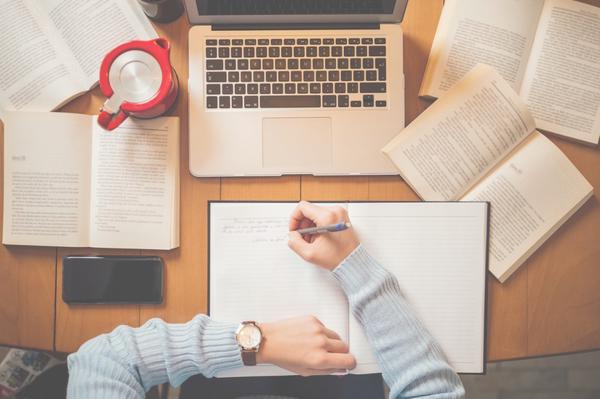 For their hearts and minds: Propaganda and intellectual persuasion as a first step towards world revolution 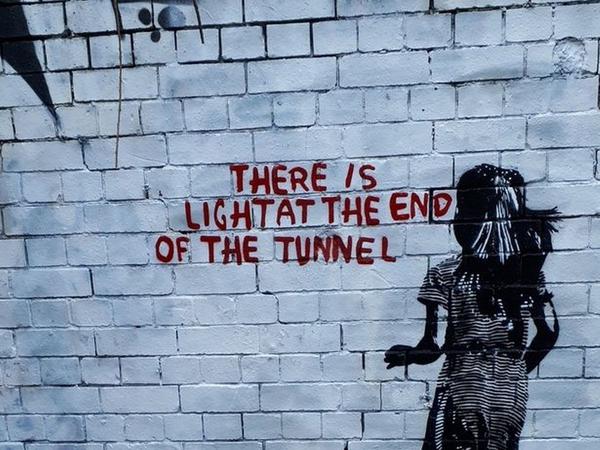 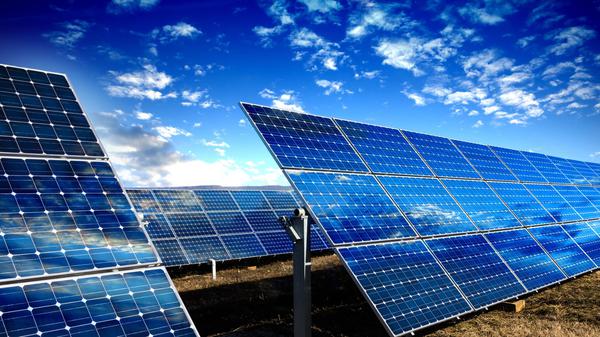 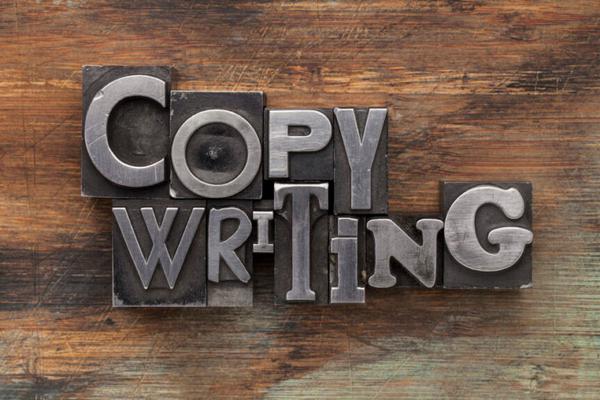 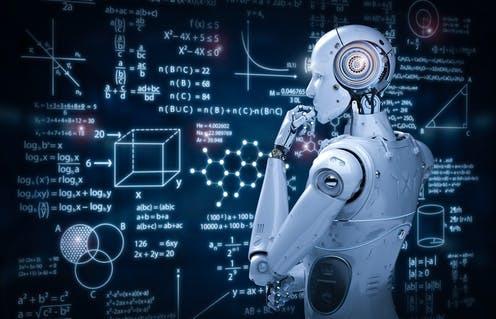 CopyWriting ( Mood music for the soul) 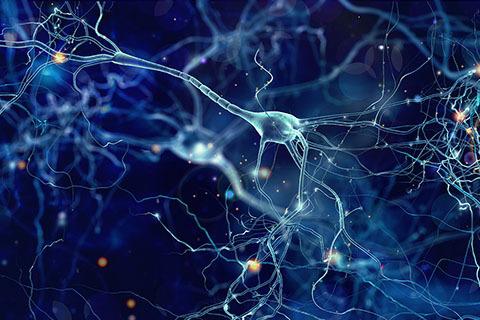